and become a legendary warrior.

Gather your loyal allies to construct a communal fortress and combat the hosts of undead warriors that was recently sighted on the battlefields.

Be different... be evil!

If you are tired of being the glorious hero, then Days of Evil is just the thing for you.

Lead a nation through World War I.
to game

Play with new and old friends: 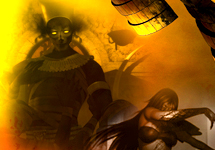 Slip into the role of a sinister scientist who has crash-landed on a strange planet. … 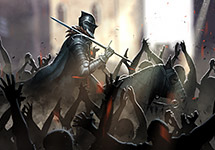 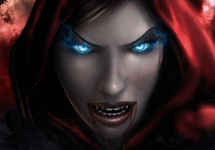 For thousands of years a merciless war has raged between the werewolves and the vampires. … 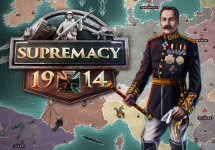 In Supremacy 1914, you take control of one from 30 countries during the First World …

Uncle Pumpkin is not yet rolled off the field, there flames already the first Advent.

Maybe some of you haven't noticed it yet. With the payment update, we have also revived the coupon function. Here are test candidates. Who comes first...

If it stopped working, the coupons were already taken.
And yes everyone only one cross!
Santa Claus is still coming. 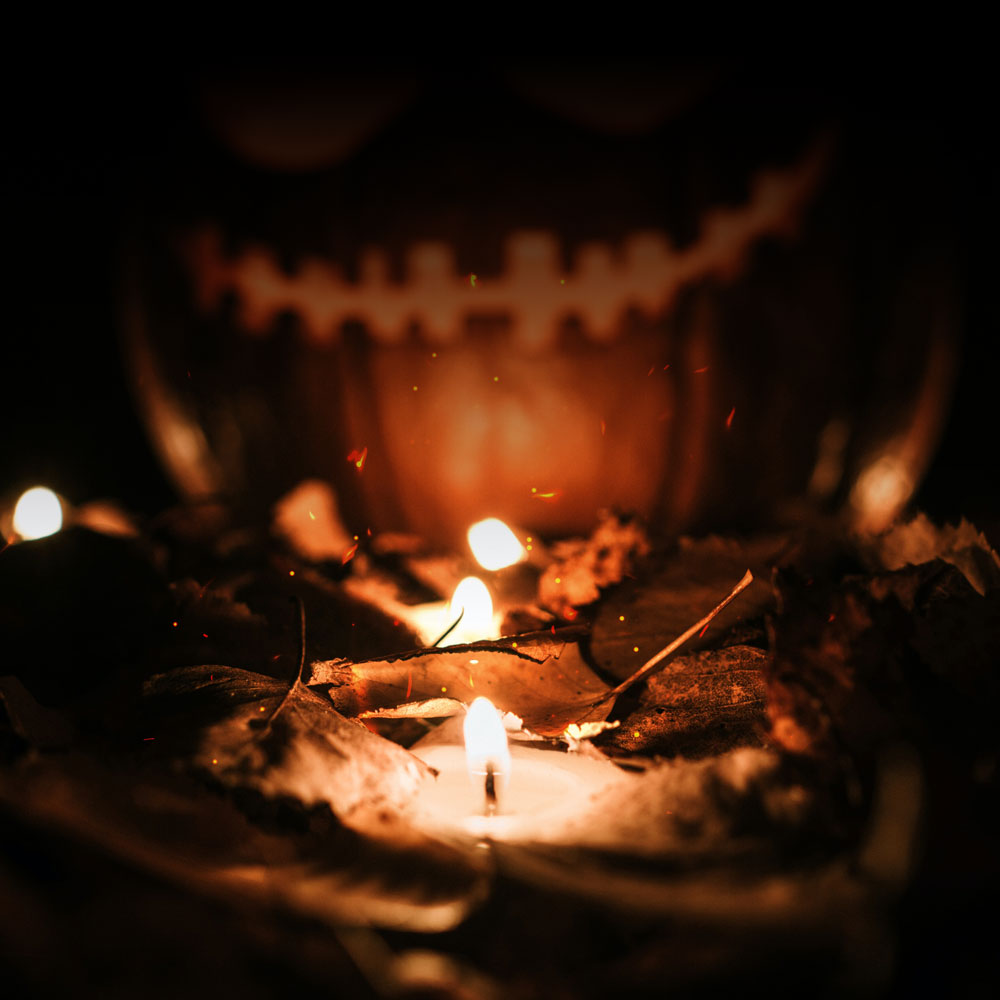 Thanks again to everyone for the information about the display error in the overview of the defense reports. We were able to find the cause quickly.

As part of the update week, the reports now show the level of Weapon Sharpening. 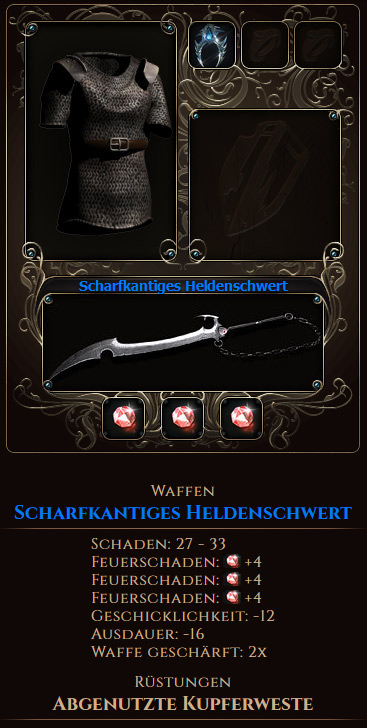 We are currently rolling out the last stage of the update. In the process, some older fight reports will be deleted. If everything fits now, we are through on that front.
Please then once again eyes open and all oddities into the: ->Bug Forum.
Thanks for your help 🌼

As you can see, KnightFight has received a dramatic update. The technology is now up to date again and the game is in top form in terms of speed and security.

The reason for the update is the launch of the new combat system. The system has been completely rebuilt, the dice luck has been re-implemented and everything has been put on a deterministic basis. For the frontline, this means less perceived arbitrariness, fairer fights and thus toitoitoi more fun in the game. At the same time, every single battle can be analysed from a seed, so that we can optimise the balancing much better in the medium term.

The new battle system is immediately followed by Battleshare: every knight can now share his battle directly. The link to the battle can be copied from the browser bar or distributed via the Battleshare service. We will also visually enhance the Battleshare link.

After the launch of the new battle system, the old battle reports are now expiring on the battlefield. This will take another week, then we will move on to the construction site.

First of all, here and as Patti has already written, if you notice any issues with the new combat system, please post them in the bug section without being shy. Even if you notice something small, everything helps ->Bug Forum

Tonight (10th of November) from 2am (UTC) before sunrise -
KnightFight will get an update.

Thank you for your understanding!
Your CRATR.games Team

Hello knights and monsters, it's that time again: trick or treat.
For you, this means that our premium promotion still runs up to 12.11.21/10:00 pm (server time).

For MonstersGame players, the generaly good but occasionally cruel Uncle Pumpkinhead is back in the game. We are curious who will find him first this time. Either way, whoever catches him, please post the results here or via the relevant social channels under #onkelkuerbis.

Thank you for your support and loyalty! 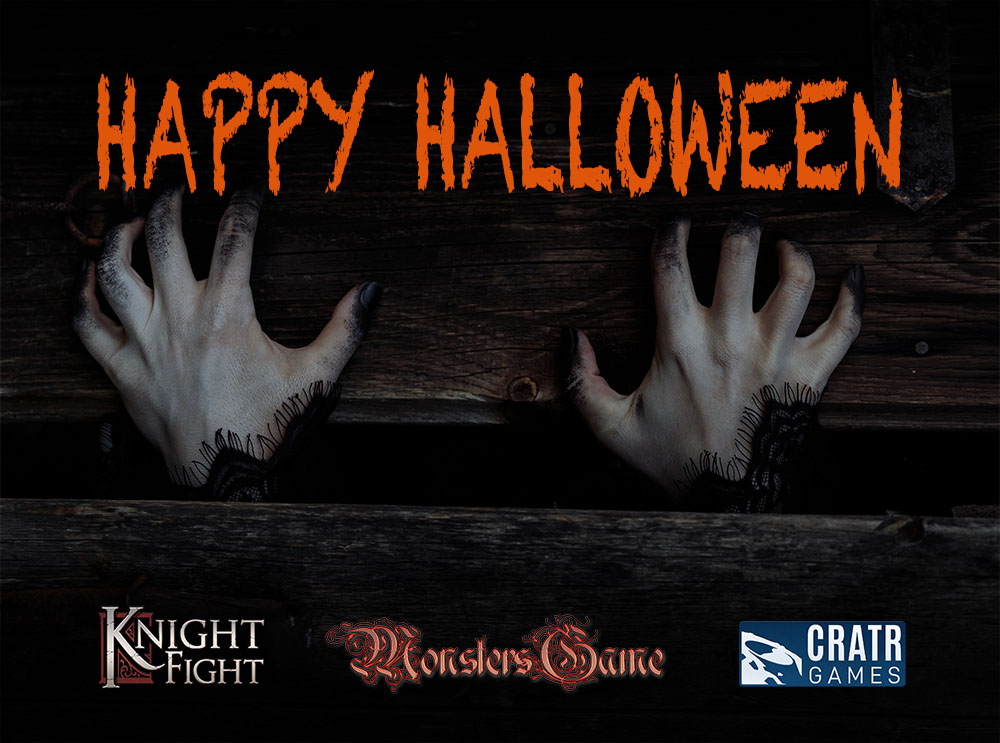 all certificates are fresh again and our three favourite Media2Arts titles are back in full, i.e. Mooncoins can be exchanged for Seels again. 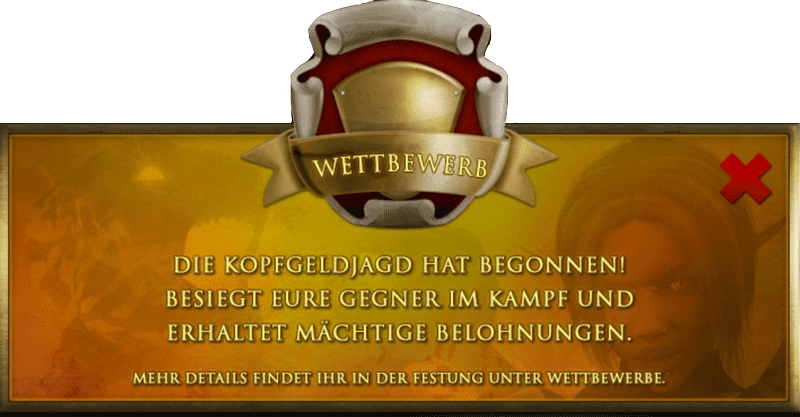