Only on 12.12.2019 we were allowed to start a new Knightfight game world after a long time. The developments are going on there and increasingly on the MonstersGame Rewrite. We would like to thank all players for patience and feedback. Therefore we are happy to offer you our Christmas special this year as well:

From December 19th 10 pm to January 10th 10 pm there will be a 50% bonus when buying moonCOIN, Blood Drop or Gemstone packages: To the premium promotion

We thank you for your loyalty and wish you happy holidays! 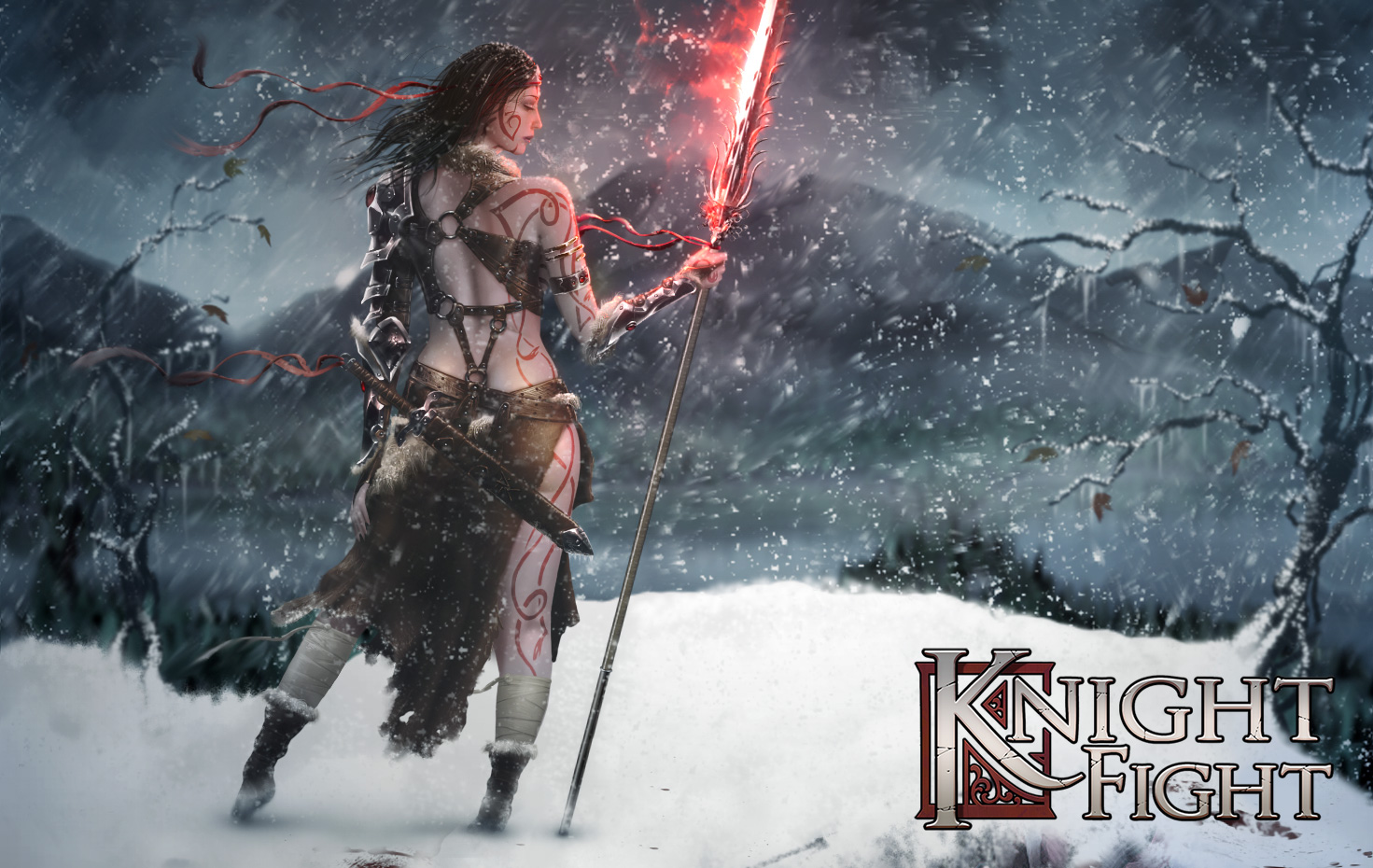 Take me to the new game world

Come prepared when the new KnightFight chapter is opened. In Trutzberge, a new world of merciless battles, arsenals of weapons and fresh guilds awaits you.
Choose the good or the bad side. It's in your hands.

Once again we would like to thank everyone who made it to the far north and visited us at the Gamevention. We had a lot of fun and good playing hours with you. Especially thanks for the numerous discussions about KnightFight, MonstersGame and Wizard Tower. We are looking forward to the next event with you.

As promised (even though it took a bit longer, sorry everyone), here are the
player-visible/noticeable changes:

These are just the most important changes and doesn't include all the changes we've made in our backend. Overall the update consists of 716 changesets so far.

We still have a few bugs left to squash, which surfaced since Sunday. So we will work on getting them fixed as soon as possible.

Meanwhile, our artist is also working on some more new content, but let's not spoil the surprise with details yet... :-)

Next big update: MonstersGame! Although since this is a full rewrite it will land in 2020. We'll keep you posted.

We already announced that we were working on overhauling KnightFight and the big day where we switch to the new version is coming up.

Please note that you will be logged out and need to log in again after the update is finished.

Further details on the changes will be announced shortly after the update.

The following information is meant for people who want to know more about the details on how we plan to migrate to the new version.

Essentially, we're going to switch from a bunch of old servers to our new infrastructure with new servers that we already prepared for the update.

Since we're switching everything to HTTPS, we also need proper TLS certificates. To make sure we don't run into issues during the actual update, we already changed the DNS records and generated the certificates and got them signed.

This means that right now, KnightFight is already hosted on our new servers by using HTTP proxies that relay everything to/from our old servers.

The first step is to put a placeholder page on all KnightFight domains, so that visitors know what's going on.

Next up, we're going to set all databases read-only and transfer the old databases to our new deployment.

Once this is done, we're going to apply all migrations that bring the databases in sync with our new code base. While we've already tested this extensively on production data, this is still the point where things might go wrong and it's also the main reason why we scheduled a longer downtime.

If nothing has exploded, we are new simply going to switch the web servers to the new KnightFight version. We're using NixOS, so activating the new configuration is only a matter of seconds.

At this point, the new KnightFight version should be up and running and the following items are left to do:

Today at 10pm our Halloween premium promotion ends with the 50% bonus on moonCoins and gem packages.
Last call to get your bonus: 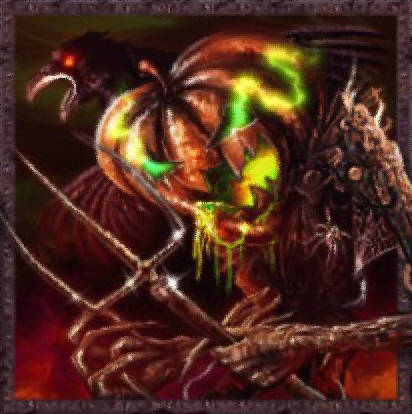 It took us almost a year of work to get RedMoon's business, platform and tools off the ground.
With the general moonID update, our new hosting infrastructure, the build pipeline, automated testing, we are at the technical forefront again. That was the necessary foundation on which everything else is now built. Some construction sites, such as a further update of the payments, will follow as the platform expands.
Once again, we bring the existing games to the new technology. Now, for the first time, we can update the game worlds centrally and quickly. Improve a bug and roll out an update immediately, effort four minutes and no longer four weeks. You understand what this means for all of us in daily gaming.

##When will the games come?

##RedMoon Family
In order to do all this in the support, we have Patti at our side next to Tommelchen and so that there is something for the eye next to technology and support, our legendary creative and creator of the MonstersGame and KnightFight Designs Raffaele Picca will join us again. Welcome everyone!

##Outlook
In this sense, we are approaching the fuller moon for a long time. We are looking forward to the next round with you and would like to thank you for your loyalty with the current Halloween Premium Promotion and Uncle Pumpkin.

... and we now have Markdown support for forums, private messages and news posts.

This is the bigger update we originally wanted to ship on Sunday, but there were still a few very nasty bugs left to solve before we felt this would be ready to be deployed.

So essentially this means that you can now write structured messages with formatting and other elements, here is a small demo: 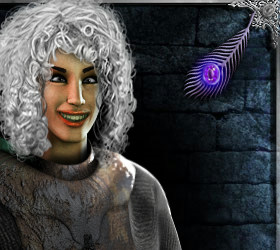 And while we were particularily annoyed by the Re: Re: Re: some subject in private messages, we also fixed this and replying to a message no longer will annoy you with a stream of Re:petitive stuff.

Stage 1 of the October update is now live and running, and thanks to Aszlig's night shifts without dropouts in the game action. In the background we now have Weblate, a renowned service with which we can control games and portal moonID and translate them with our combined forces. This was still one of the big points with the update of our games. If someone would like to work on the translations / texts in the German area, please contact me.

The downtime will be around 5 minutes if all goes well and if not, it could take up to 1 hour (very unlikely, but you'll never know).

Since we don't yet know whether all the features we intend to roll out will be polished enough, we can't say at this point whether all of them will make the cut, so we'll write a follow-up post informing you on what has changed.