Hello everybody,
on some worlds of MonstersGame there was a problem with receiving drops of blood if payment was not made via moonID.
As a small compensation we will give a bonus to the affected players.

The -WAR- Guild invites you!
At the end of the year it will be exciting again, as the last event for the year 2020 there will be a tournament on server DE15.

The following medals are also to be won:

Everyone will receive a medal for participating in the tournament:

To make it as fair as possible the guilds have to be relatively equally strong, which is not easy with about 40-50 participants as the levels are very different.
ZuTyy-: "We have consciously decided not to let our strongest players participate in the tournament. Everybody should have the possibility to get into the first three places. Three of our -WAR- guilds will participate, but they are well mixed and adapted to the server. Fun and fairness is, as always, our top priority".
To participate in the tournament you only need to create a guild of 5-6 players that is approximately as strong as the other participating guilds. Afterwards a message to ZuTyy-, he will register you.
The current tournament schedule can be found here:

We hope for many participants and wish you all good luck! 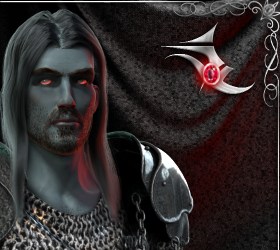 We have recorded a hotfix that night, which changes the state for the life energy and experience points in KnightFight.
Furthermore, the attack button is now always shown and only after a click is it asked whether the opponent is attackable at all.

You will be sent a carrier pigeon: we would like to announce with pleasure that we have now expanded in the social area and are now also on Twitter with KnightFight and with a Monstersgame Twitter account on the road, there we will also tweet news, information and much more. 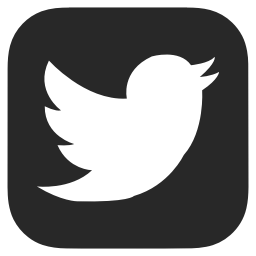 from Monday 14.09. 3 o'clock in the morning and/or at night no more purchases can be transacted. The update is tested, but if in doubt, better bunker some moonCoins

Of course we will keep you up to date and wish you a good Sunday!

... it was very close, for a short time the German guild led, in the end Poland won the victory, congratulations from our side as well. You all fought strong and brave, knights on both sides.
Special thanks to Spartacvsqt who planned and supervised this event.
Time to welcome all knights in the tavern and invest their earned coins in delicious meat. 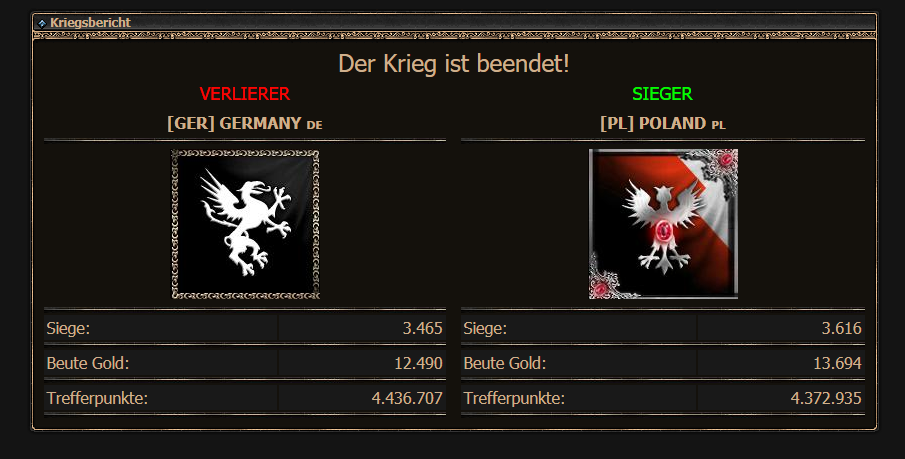 Hello, everyone,
the following updates have been made:

But first a warning, currently there are news on the road again with mail addresses and links for bug usage, apart from the fact that this bug does not exist, there were already the first account thefts with this scam. Please do not click on unknown links or even worse installed programs. Remember, we never want to know your password. 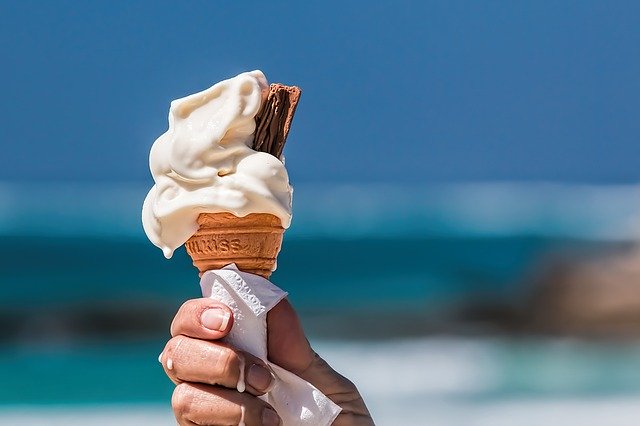 Comment in forum
[MG] We present the current players who have fought the most these days! July 4, 2020 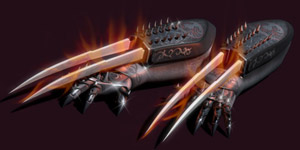 We present the current players who have fought the most these days: 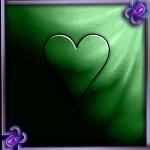 Dear knights and monsters,
we wanted to see the most beautiful guilds / clan and profile descriptions ( https://moonid.net/forums/topic/3716/ ) and would like to reward the most beautiful four in our opinion with 800 MoonCoins in June 2020:

We hope we will see more great profiles.